is the well-known neurodegenerative disease,and the best studied, it is only one of a much larger class of age-related protein misfolding diseases that affect the central nervous system.AD.In AD, a key known factor is often thought to be the amyloid-β (Aβ) peptide, first isolated as the principle component of amyloid deposits in the brain and cerebrovasculature of AD cases. 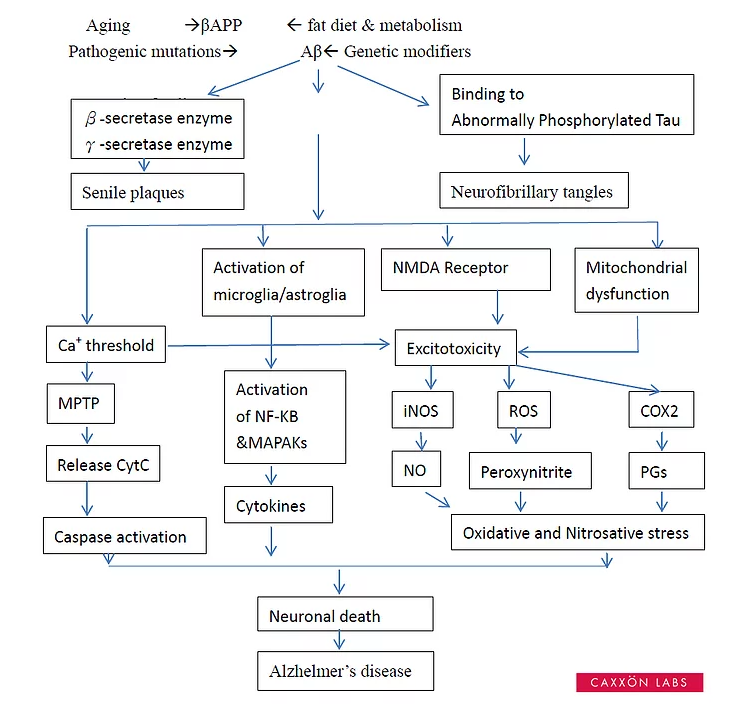 Aging, fat diet & metabolism, pathogenic mutations and genetic modifiers affect levels of amyloid precursor protein.Genetic, biochemical, and behavioral research suggests that physiologic generation of the neurotoxic Aβ peptide from sequential amyloid precursor protein (APP) proteolysis is the crucial step in the development of AD.The second form of proteinaceous deposit in the AD brain, the neurofibrillary tangle (NFT), is comprised of polymers of a hyperpohosphorylated form of the microtubule associated protein tau, and this may be the main downstream effector of neuronal death.Aβ cleavage by β- and γ-secretase however yields several isoforms of the Aβ peptide that can aggregate into senile plaques. Toxic Aβ Oligomersby sequence cause intracellular Ca2+ overload,activation of microglia, activation ofNMDA Receptor, mitochondrial dysfunction to make neuronal death. 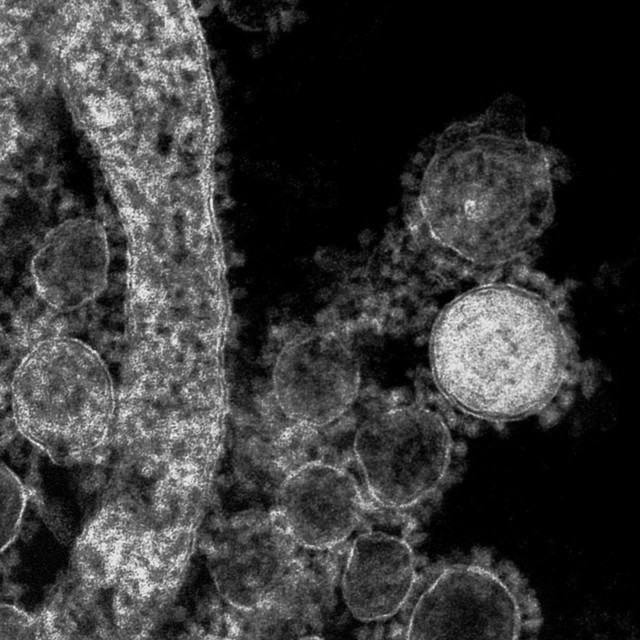 Alzheimer's disease is the cause of 60~70% dementia. It is a chronic neurodegenerative disease that starts slowly and worsens over time. Plaques and tangles in the brain were disease process. The targeting of amyloid-beta (Aβ) aggregation is one of the most widely used strategies to diagnose AD, and Testing methods are being made globally to develop peptide-based compounds for the early diagnosis and treatment of AD. 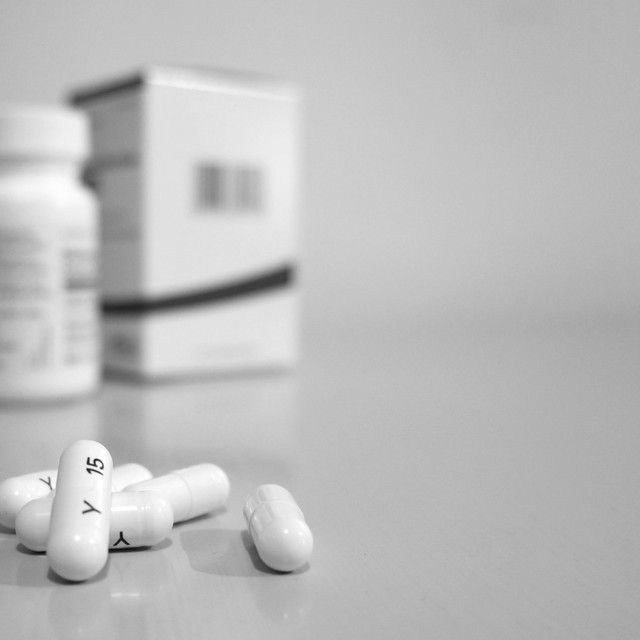 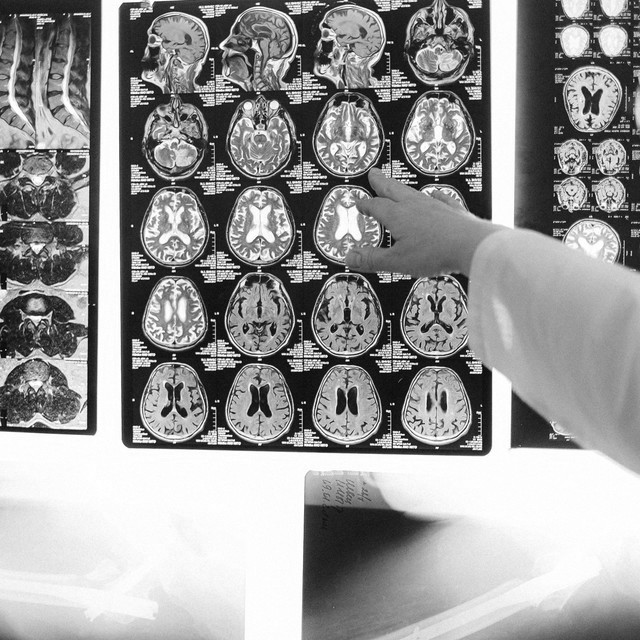 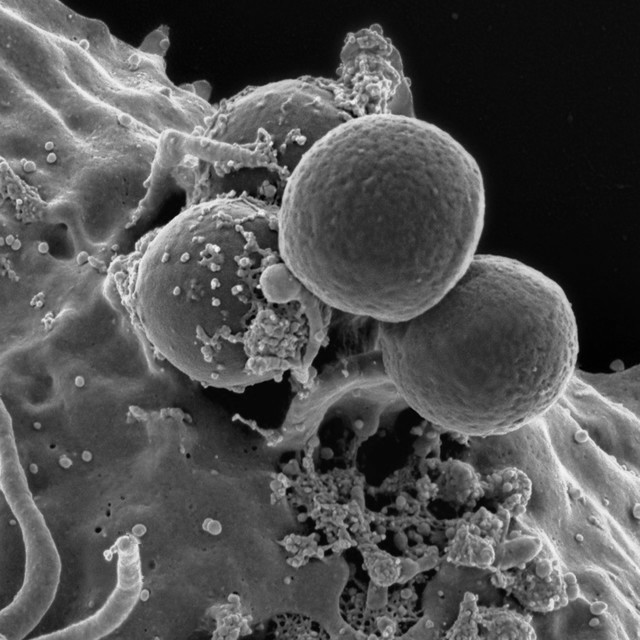